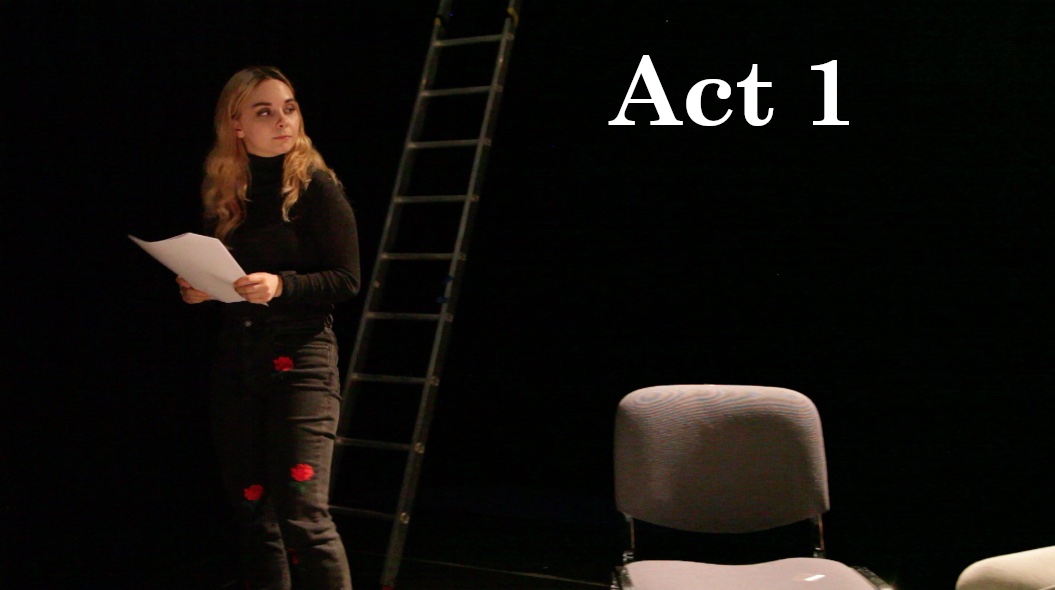 This work is based on War of The Worlds, the science fiction radio play by Orson Welles. It is a rehearsal of an experimental documentary, filmed using a 360 degree camera rotation platform, anchored by a script focused on investigating how a science fiction reality could be conceived and believed.